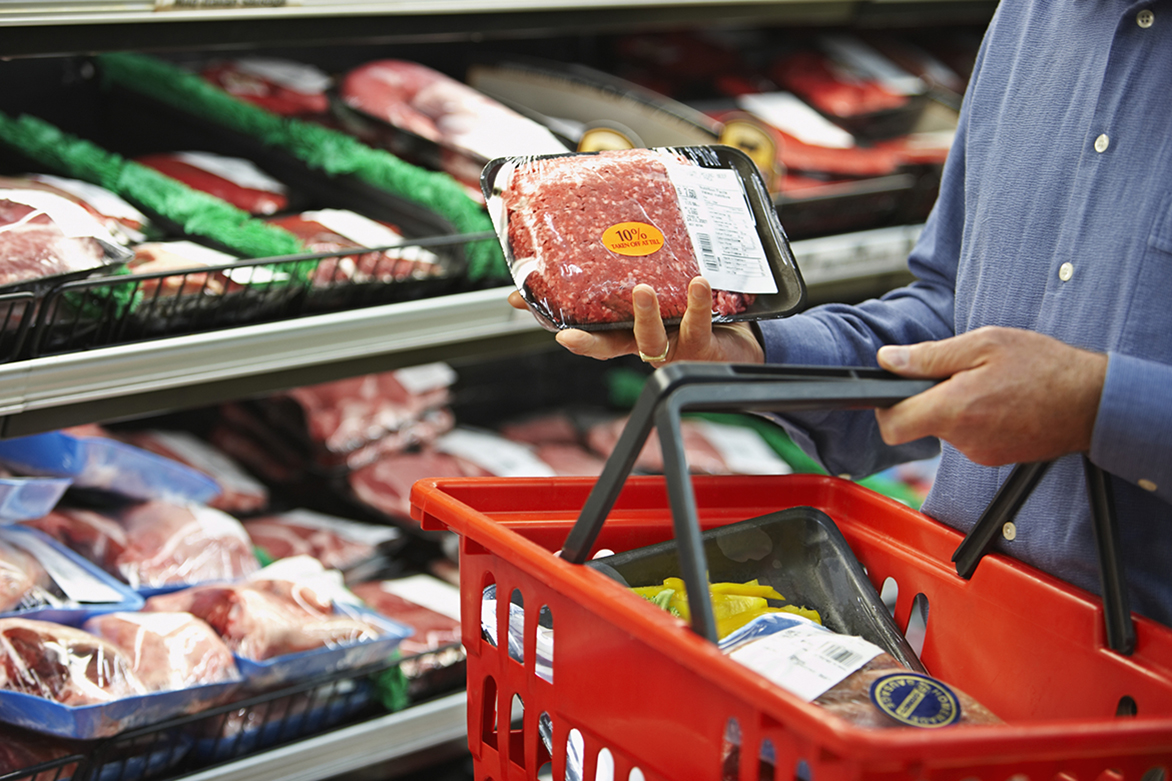 For grocery and retail stores having a point of sale system that integrates with retail scales such as ones from Ishida, CAS, Mettler Toledo, Digi and Bizerba is incredibly important for the operations of businesses. Eliminating the need to use multiple software applications to manage products, which eliminates price mismatch mistakes and reduces the management time. This is achieved by other point of sale systems through the use of third party software applications, which functions as a bridge between the scale and the POS System software. This solution is not ideal and creates several issues, the first one is the higher cost of the point of sale system software, since the developers of the software will add-on to the overall for the license to use their software, a cost that the POS System company will pass on to the company, other issues are more technical, increase the latency between changes made in the point of sale software and taking effect on the scale itself and finally is firmware/software mismatch issues, which results in the software not to be able to properly communicate with the retail scale.

This is where Polar POS comes in, we provide such communication directly from Polar POS itself and not through the use of third party applications, this eliminates the licensing costs that other point of sale systems are subject to, reduction in latency and elimination of firmware mismatched from lack of updates from the third party software. Polar POS communicates with all models of retail scales from Ishida, CAS, Mettler Toledo, Digi and Bizerba, allowing for complete product management, scale configuration and overall scale maintenance.